The Warriors trilogy is a true story about American Revolutionary War period and shortly afterwards, history brought to life with some fictional and some true historical characters. It starts in 1777 as the indigenous people in the Ohio country were trying to save their land and way of life from the European emigrants. Unless we're Native Americans or descendants of slaves, we are the ancestors of those emigrants. Their land was sold by others or outright stolen through questionable treaties that often offered and paid nothing. The natives were killed and pushed west until they had no place to go. They fought back, as any people would. In a raid sanctioned by the Wyandot Half King Dunquat who represented the British and their allies, the Iroquois Nation, the Munsee warrior Knotche led a band from several different tribes across the Ohio River into what was then Virginia to avenge his father's murder and to take back their hunting grounds.They captured two boys. The boys were full of spirit and the warrior numbers were shrinking. Instead of taking their scalps, the Shawnee wanted to make them warriors. So did the Mingo. How were they to know what they would create? At first, Lewis Wetzel became a hero to the settlers on the frontier when he declared, and lived up to his oath, that "From here on out, I aim to kill every injun that crosses my path, so help me God." The Warriors explores the unusual life of the Wetzel family and the plight of the various native tribes in the Indian country of Ohio, including the Wyandot, Mingo, Lenape and Shawnee as they fought, mostly successfully, against weak American forces in the Continental army during the Revolutionary War and later in George Washington's presidency against the United States army. Less than a generation later, there wasn't an Indian tribe left in the Indian country of Ohio. 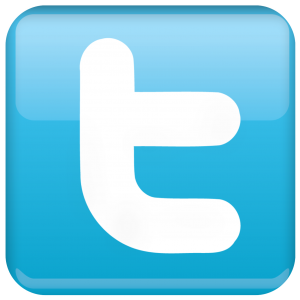 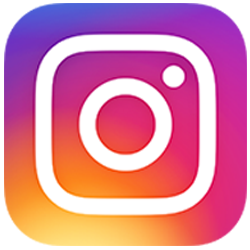